In the last year I have touched upon varied aspects of colour in our life.
Now we need to understand colour and the theory behind it.

Color is an element of design that spans a large area of research. We are all tremendously affected by color in everything we do and see. Pondering our overall feelings of color, we can discuss the following basic questions in depth.
Most of these aspects I have touched upon in my earlier writings.
The origin of colour: Light theory and pigment theory

Sir Isaac Newton, the father of modern science , was the first to study the  origin  of color. In the early 1700s, one sunny day, Newton was working on an experiment in his lab. Requiring total darkness, he drew his blinds, accidentally leaving one slat askew. One strong beam of light penetrated and refracted upon his water glass causing a rainbow effect on his wall. This experience resulted in Newton developing his theories of color and light.

Newton's discovery, that a pure white beam of light refracting off a prism (water glass) produces a spectrum (rainbow), led to a second discovery. This is that a white light could also be produced by combining three or more   hues equidistant on   the   spectrum. This is the additive process of color theory, and   is the basis of color TV in which spots of red, blue, and green is stimulated by electrons to form all other colors. The basic study of a simple prism and its use of light can enlighten us to the derivation of colour 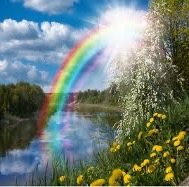 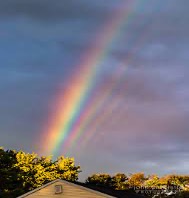 The lineup of wavelengths creates tiny lines of color always found in exact order: red, orange, yellow, green, blue, purple, violet. The red wavelength is the widest and longest wave. It is the widest band in any rain bow, but is not necessarily seen from the farthest distance.  The power of the wave­ lengths diminishes from red to the smallest band of violet, which is hardly visible.

Understanding the strength or weakness of these color waves gives credence to some very obvious concepts in our everyday lives. Because red is the  widest  wave, scientists at one time believed that  the  human  eye  could also see this hue  from  the  farthest  distance. This is why fire engines, stop and exit signs, etc., were traditionally red.  Now  scientists, with  further  study,  have  noted   that  the human  ability  to  see  colors from  a  distance has changed. Although red is wide, it is also dense and becomes absorbed in darkness and is hardly discernible from any other dark color. Yellow, especially yellow/ green, is now thought to be best detected in all environments-dawn, dusk, fog, night, and bright sunlight. This is  why  there  is a  growing  trend to use  white,  yellow,  and  chartreuse  colored fire engines. Street lamps in many metropolitan areas are being switched to yellow/ green beams.  In the sun’s emissions, on either side of the visible spectrum, are ultraviolet, infra red, radio, x-ray, and        cosmic rays which are invisible to the eye. These rays are useful but sometimes harmful to the health and well-being of all life on this earth.

In man's desire to reproduce color, the first pigments were obtained from natural sources (refer earlier writing). The Phoenicians obtained purple dyes from thousands of tiny snails. The chore of extracting the dye was so time-consuming that the hue was permitted to be worn only by the royal leaders. 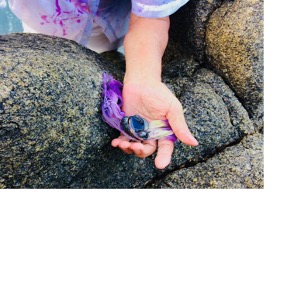 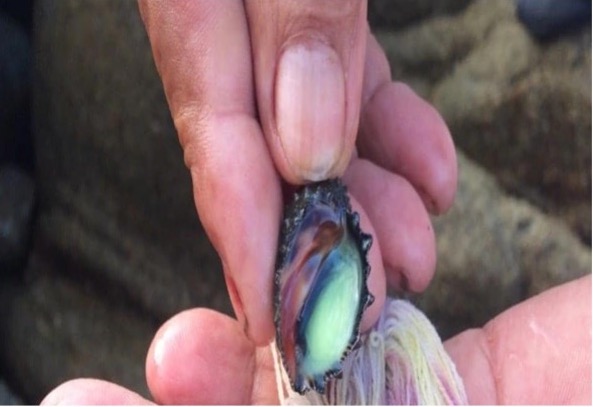 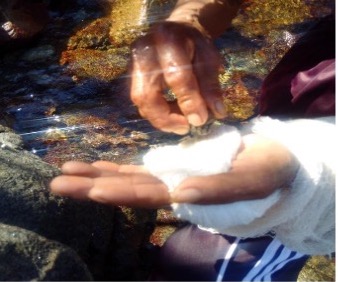 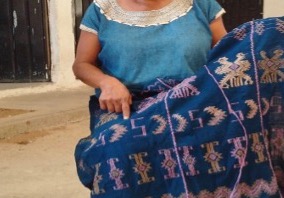 The Egyptians allowed only their sun god, Ra,  to  wear  the  royal hue. The Mexicans produced red from the tiny insect cochineal, Europeans made ultra­ marine from pulverized lapis lazuli stone and green from malachite 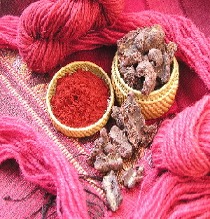 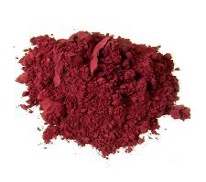 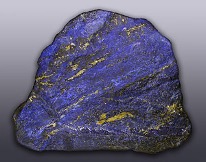 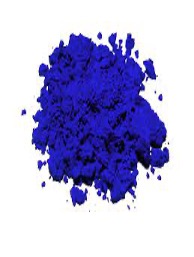 Synthetic dye was first produced by William Perkins in 1858 during an experiment for quinine. From this, the chemistry of color began. And today many colors are produced from synthetic materials.

Contemporary color systems are based on the subtractive or pigment theory.  In this theory, two or more colors mix together to produce a third color. To experience this concept, look at a small pattern containing two or more colors. As one moves further away from it, one observes how the colors visually blend together, creating one color, or so it seems.

Wilhelm Ostwald originated a pigment system identifying colors in terms of lightness and darkness, by adding degrees of white and black.

Albert H. Munsell carried this concept further by adding grey to those colors, showing yet another dimension to color 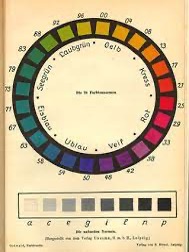 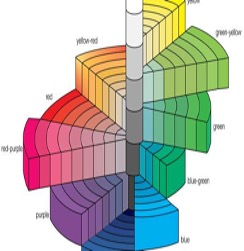 I have touched upon the theory of color and the pioneers in color theory and how the color system was worked on.
I guess we can talk in depth of each of these in the future 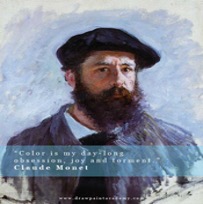