We have seen different aspects of colors around us, from house to forest,  skies to earth, and vegetation. Now my eyes go to the ocean and deep inside.

There are colors everywhere you look.  Nature does not ever stop creating beauty until we humans begin to destroy it one by one.

Coral reefs are large underwater structures composed of the skeletons of colonial marine invertebrates called coral. The coral species that build reefs are known as hermatypic, or "hard," corals because they extract calcium carbonate from seawater to create a hard, durable exoskeleton that protects their soft, sac-like bodies. Other species of corals that are not involved in reef-building are known as “soft” corals. These types of corals are flexible organisms often resembling plants and trees. 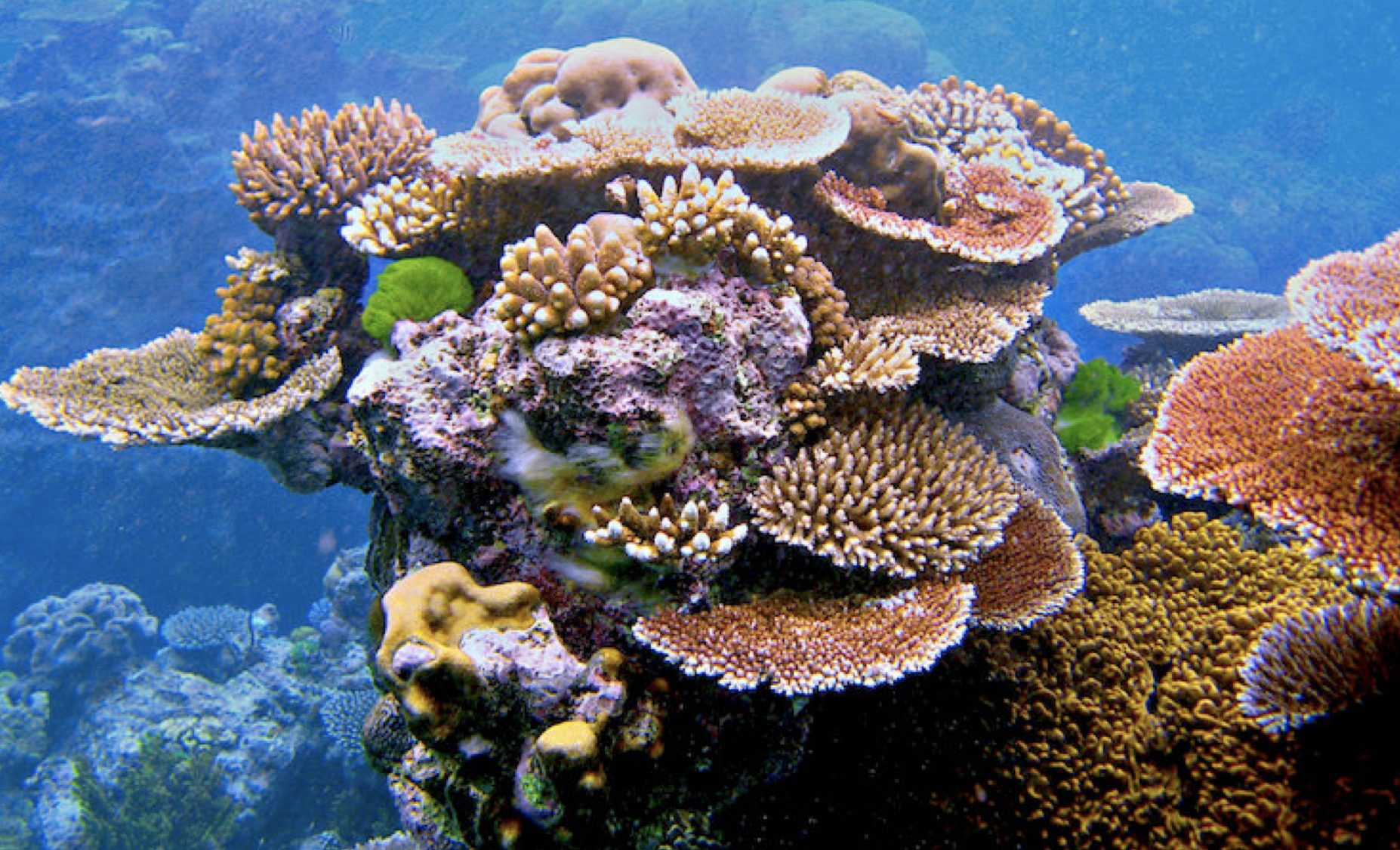 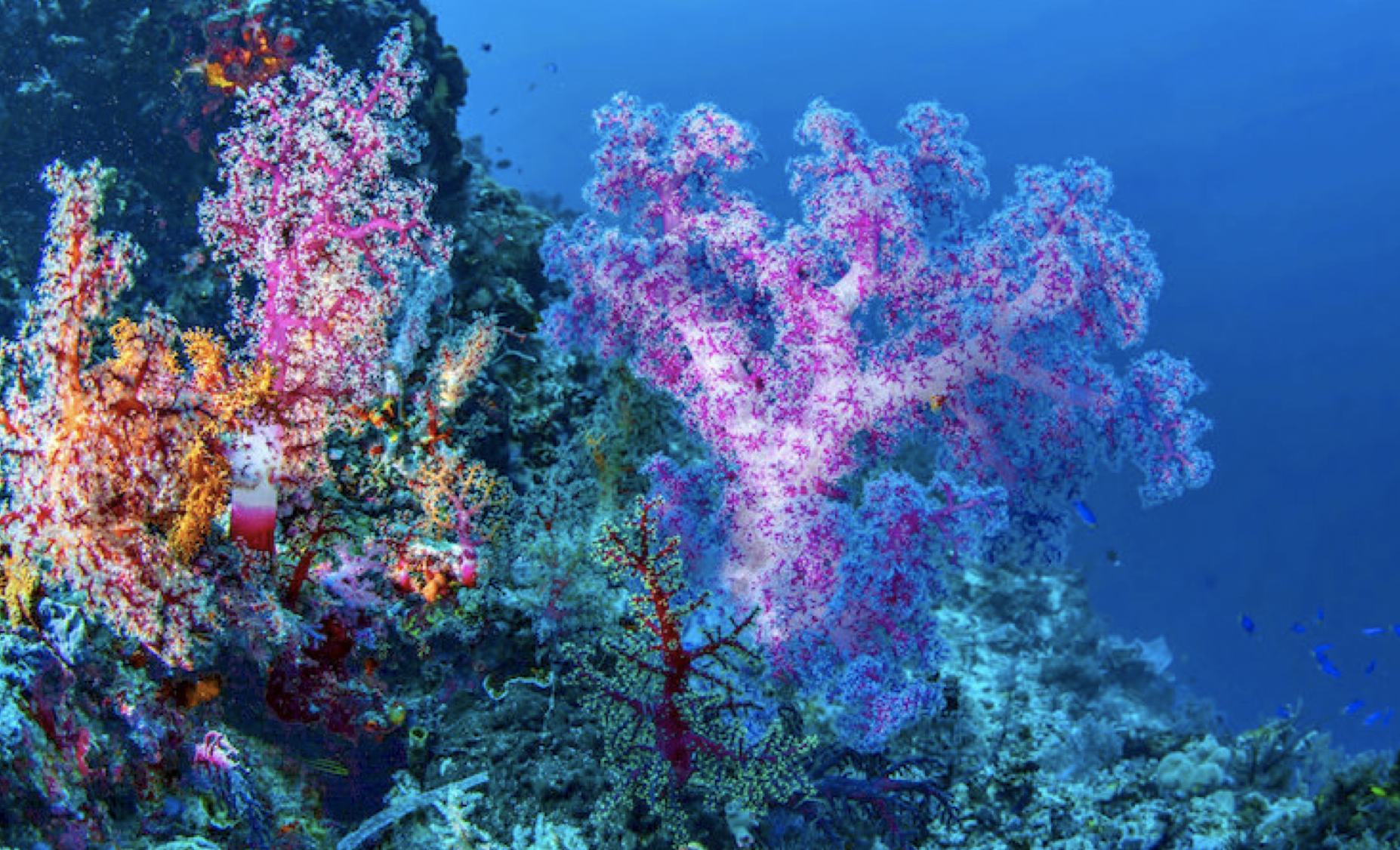 What  Are  Coral  Reefs?
As the centuries pass, the coral reef gradually grows, one tiny exoskeleton at a time, until they become massive features of the marine environment.
There are hundreds of different species of coral, and we have a dazzling array of shapes and colors, from round, folded and vibrantly colored.

The world of coral reefs
Most of the substantial coral reefs found today are between 5,000 and 10,000 years old.  They are most often found in warm, clear, shallow water where there's plenty of sunlight to nurture the algae that the coral rely on for food.

Coral reefs cover less than 1 percent of the ocean floor — all the reefs combined would equal an area of about 110,000 square miles
They are among the most productive and diverse ecosystems on Earth.
About 25 percent of all known marine species rely on coral reefs for food, shelter and breeding. Sometimes referred to as "the rainforests of the sea" for their bbiodiversity, coral reefs are the primary habitat for more than 4,000 species of fish, 700 species of coral and thousands of other plants and animals. 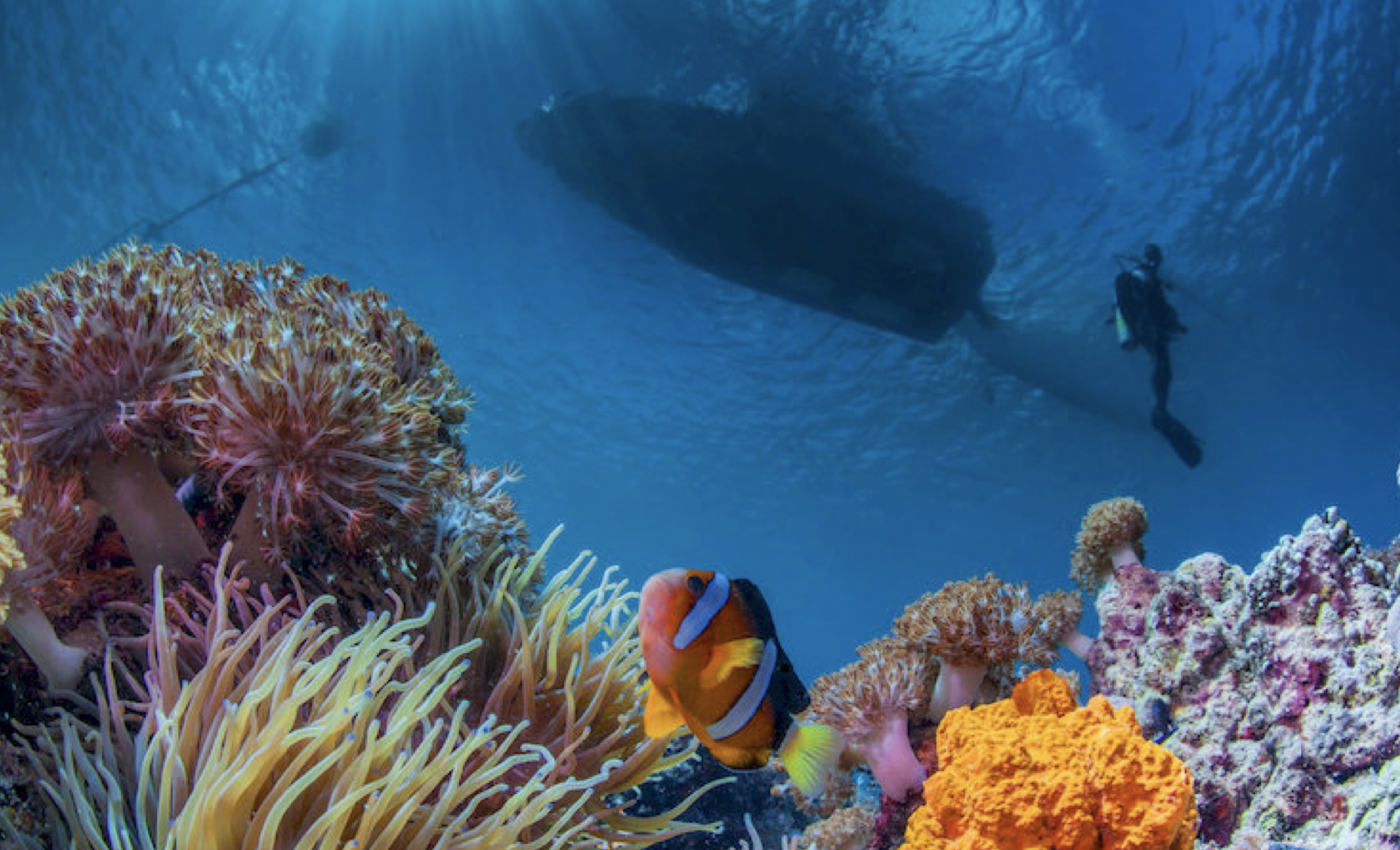 Why are corals so colorful?
When you see a coral, do you think its an animal, a plant, or just colorful rocks where fishes live? Corals are actually symbiotic animals and one of the ocean's most fascinating and colorful marine inhabitants, but corals are so much more than just their bright and attractive structures.

Corals in the Philippines are the most colorful in the world because the country is tropical. The coral reefs receive enough sunlight on most days, making them vary in color. 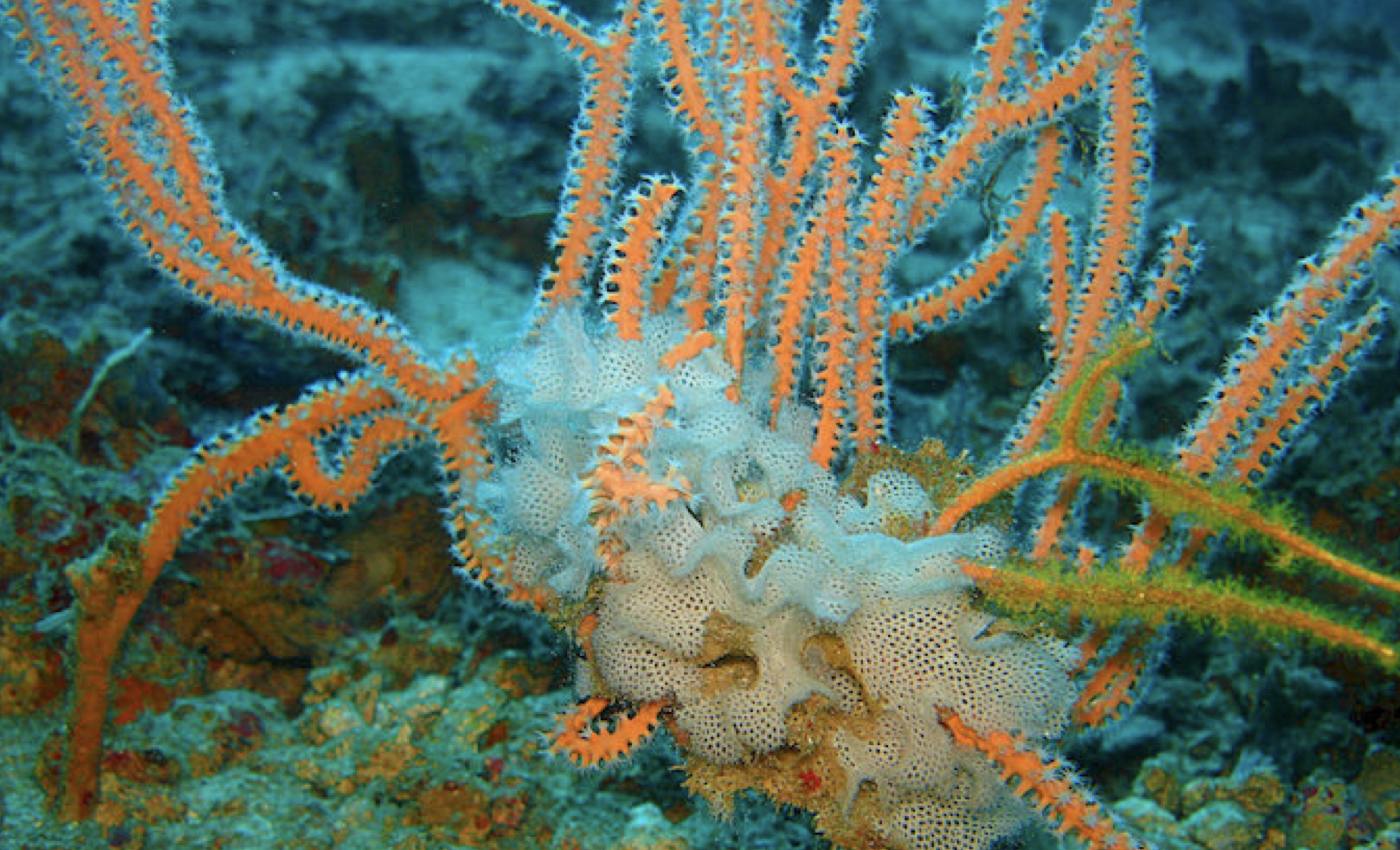 Water pollution, too, is wreaking havoc on coral reefs. Agricultural pesticides and fertilizers, oil and gasoline, sewage discharge, and sediment from eroded landscapes make it difficult for coral to thrive and therefore damage the complex relationships that exist among the plants, coral, and other animals that are part of the reef ecosystem.

When corals are exposed to pollution, ocean acidification and unusual warmer temperatures, it starts to cast out all their algae in response to the stress until they turn white. This phenomenon is called coral bleaching. Corals can survive for thousands of years, but without their symbiotic algae, they die; what's left will be the white coral skeleton. 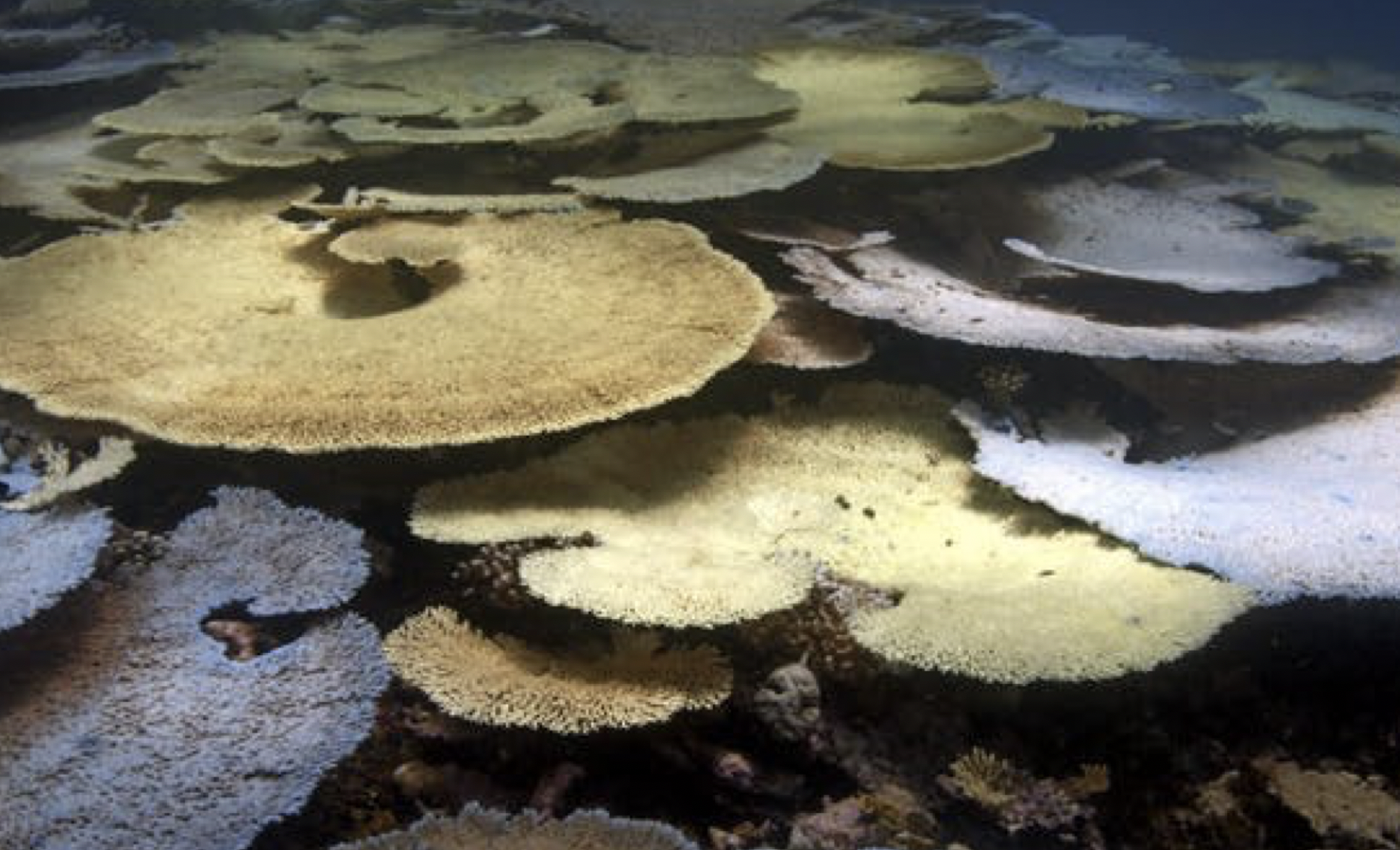 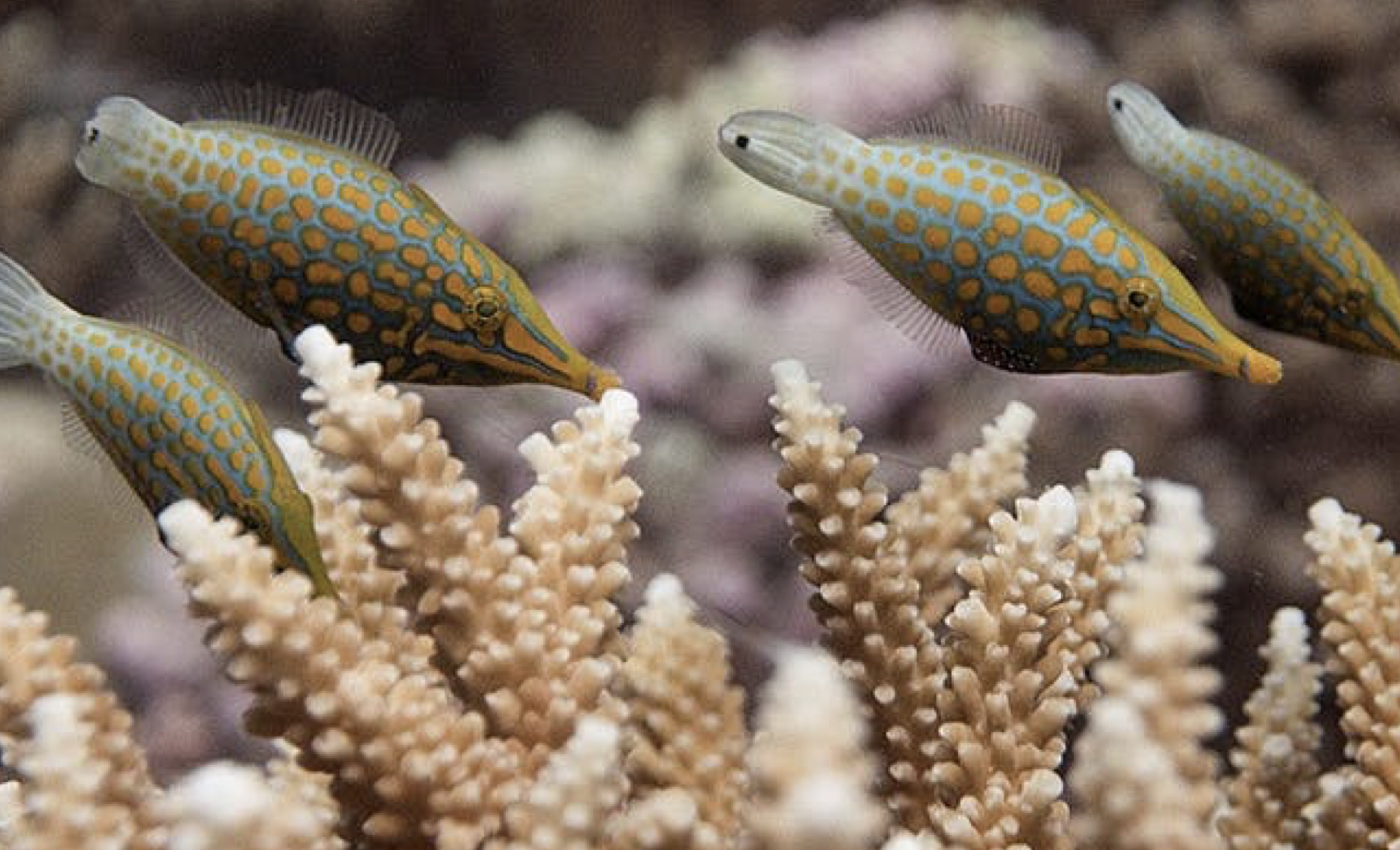 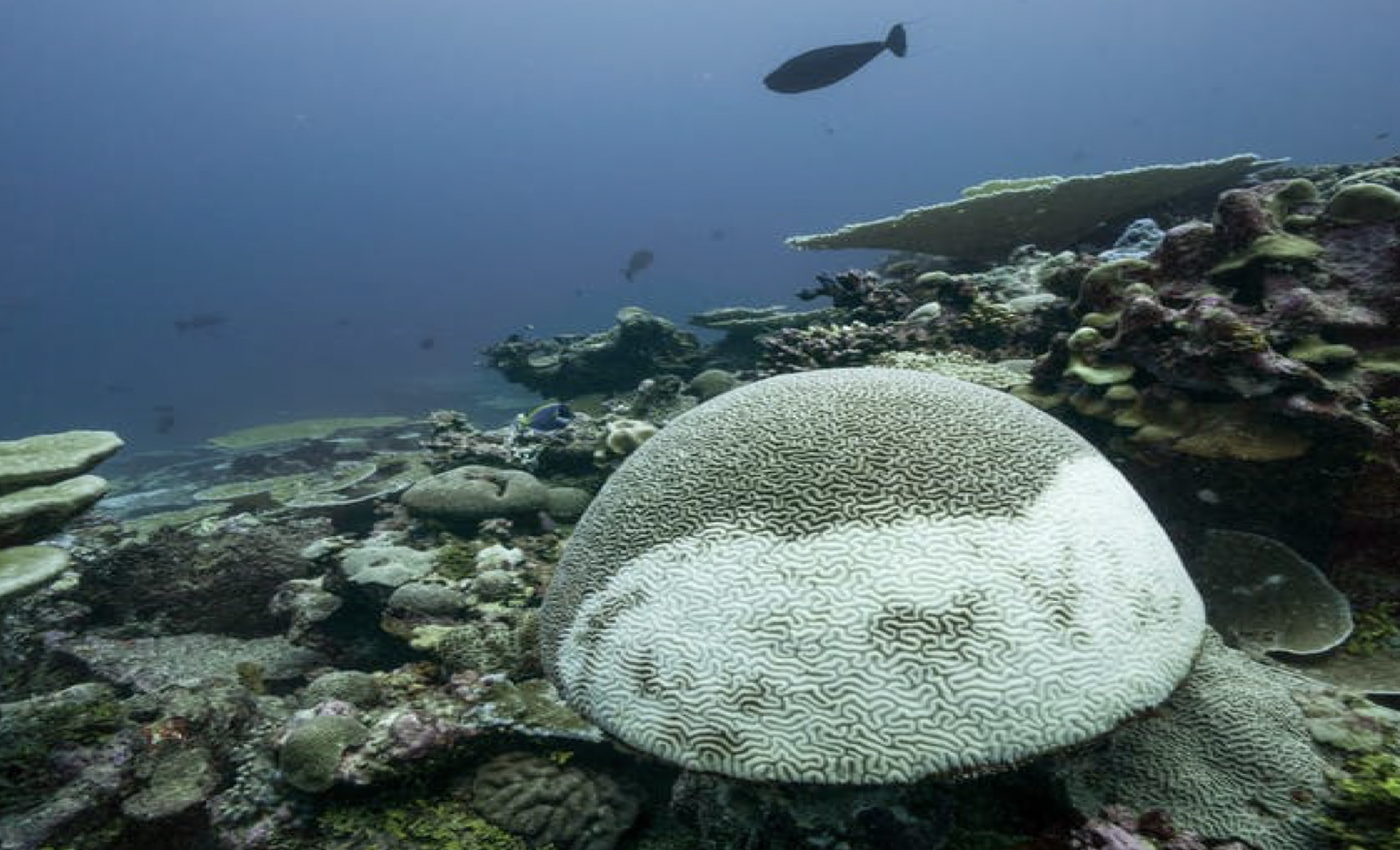 It's no secret that coral reefs are in jeopardy. Scientists predict that almost all of the world’s reefs will be threatened by 2050 if current levels of greenhouse gas emissions continue. It’s also clear that changes are already underway:
Climate change, of course, is one of the main culprits. It makes oceans warmer and more acidic, weakening the calcium carbonate that forms a coral's skeleton. Temperature fluctuations can cause corals to eject the symbiotic algae that live inside their tissues, where they provide vital nutrients and also give corals their vibrant hues. This effect, known as “coral bleaching,” explains why unhealthy corals turn a ghostly shade of white.

The healthiest corals are the ones that could use our protection the most. After all, it's easier to prevent future harm than it is to deal with the consequences of neglect.

It’s a paradise. At least it was before the heatwave. Bleaching isn’t as simple as going from a living coral to a bleached white one, though. After they expel the algae, the corals turn fluorescent pinks and blues and yellows as they produce chemicals to protect themselves from the sun's harmful rays. The entire reef was turning psychedelic colors.
That explosion of color is rare, and it doesn’t last long.

Coral reefs are the canary in the coal mine. Humans have collapsed other ecosystems before through overfishing, overhunting, and development, but this is the first unequivocally tied to climate change. It’s a harbinger of what can happen to other ecosystems as they reach their survival thresholds.
You must be wondering why I talk of corals and climate change when I speak about colour.
Protecting the corals might have us all see colors in nature for some more time. 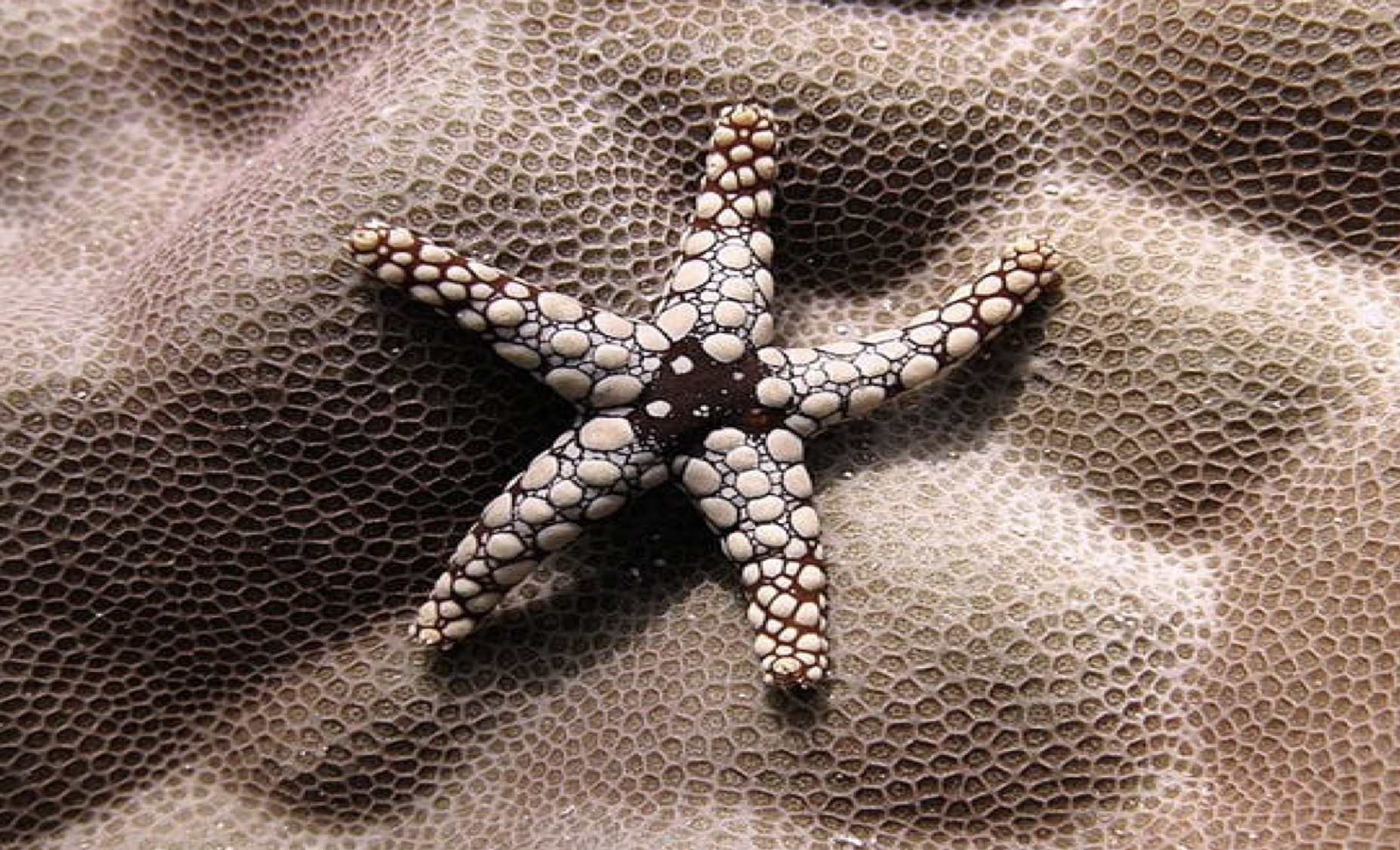