It’s the year 1840, a bride-to-be at the age of twenty is discussing her plans for the wedding.  In this era weddings are vibrant, the bride wore yellow trails that symbolize flame, considering themselves torches, the bright light, and warmth to their partners. Some wore green, some adorned themselves with violet and reddish robes clinched at the waist by a girdle.

This bride-to-be, a prudent woman, chose to wear a simple white gown. The gown was made of white spun silk and satin, accentuated with Honiton lace (a type of bobbin lace made in Honiton, Devon, in the United Kingdom). Her reasons were distinct. Honiton lace because she wanted to give attention to the lace industry in the town of Beer, Devon as it was a deteriorating practice. White because it’s the perfect color to highlight lace. The lighter the color, the more discrete are the negative spaces - the white laces stand out against the darkness, like stars against the dark sky.

Would you believe me if I said that this dress was the onset of an entire tradition of White Weddings? 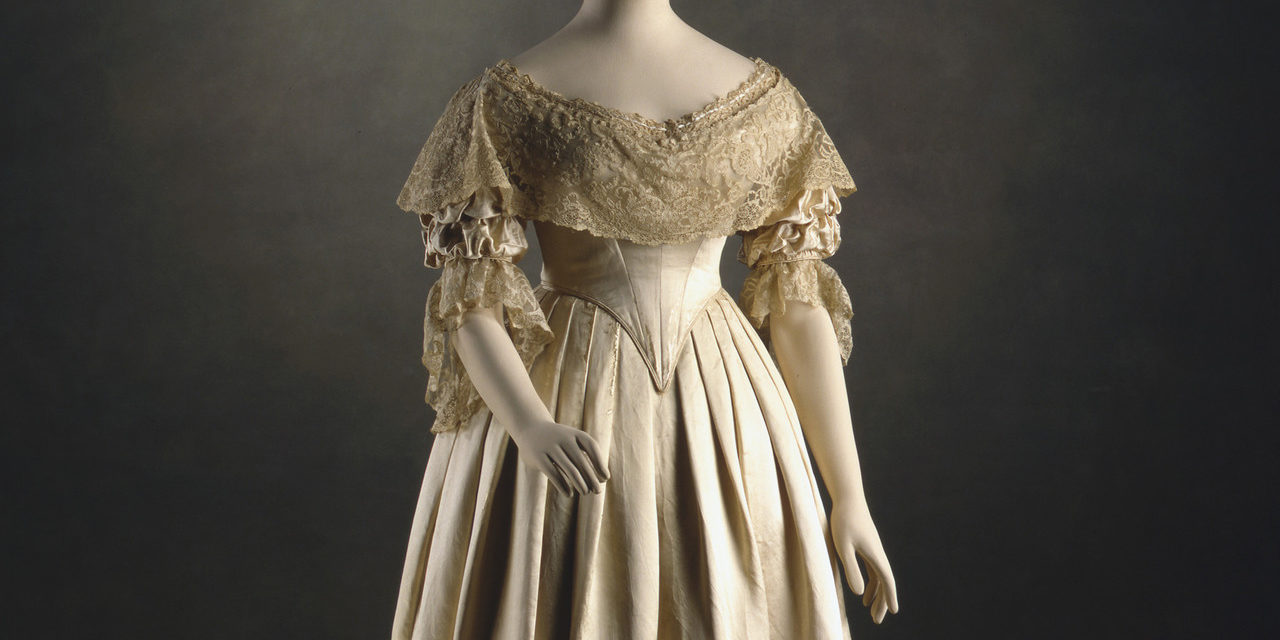 Sit back and think about influencers in this modern world, with their Instagram reels, pictures and promotions, and now imagine a century ago… A world with no smartphones, no social media, the word “selfie” was non-existent, where One dress “The Dress” was the talk of the town. Word spread like wildfire, but it’s all about who wore it.

None other than Queen Victoria, the matriarch of The British Empire. She wore a white, very simple yet elegant wedding gown which also had other romantic reasons. She wanted to marry Prince Albert not as a queen, but as a woman who loved the man she was about to say "I do" to, and the dress clearly conveyed the same. 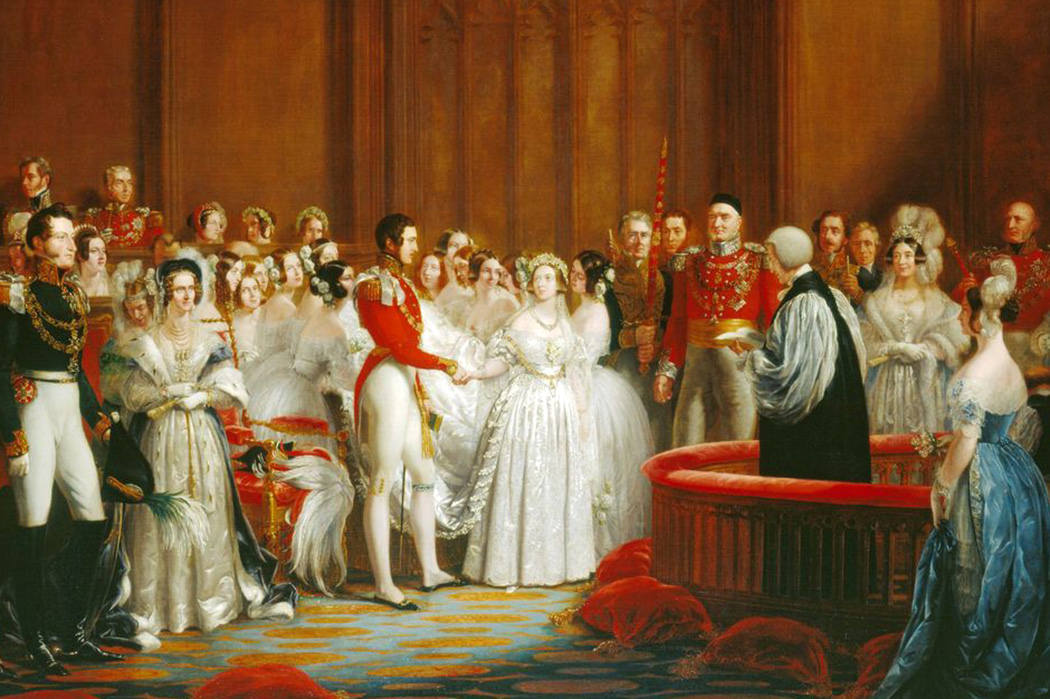 Her wedding gown quickly set standards, since then 85% of the western brides choose white for their weddings. The Washington Post,1849, reported "that white is the most fitting hue" for brides to wear, noting that it is an "emblem of the purity and innocence of girlhood, and the unsullied heart she now yields to the chosen one."

I would say, the world has never seen a better influencer since then. She being the frontrunner was always vigilant of her choices, in fact… she had to be, as the world was watching her. Every move, every step, every glance: eminent!